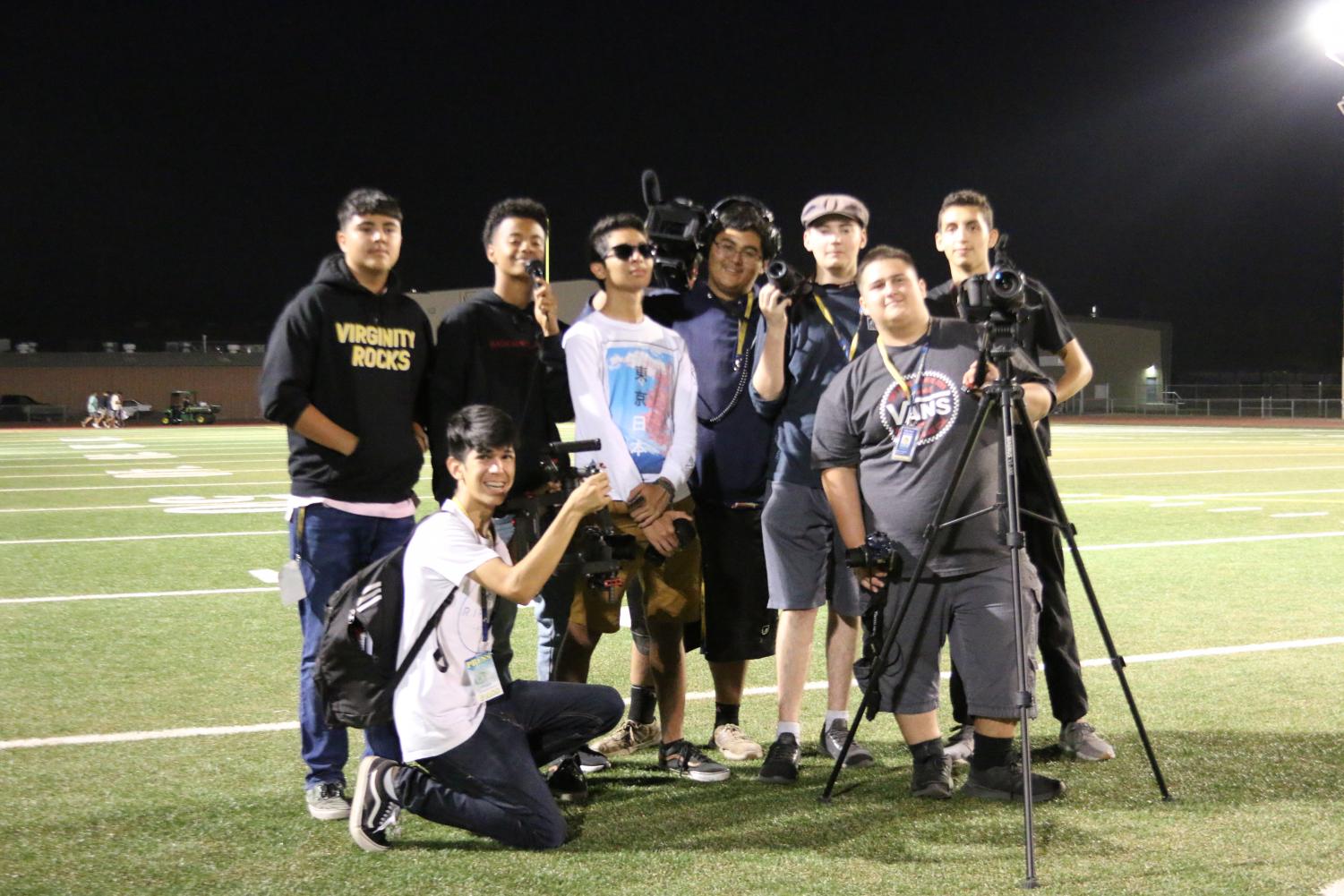 From creating a new way to present the announcements to virtual field trips on the Turlock High School Farm, the video production class is finding new ways to liven up their audience. Out of thirty people surveyed, around 75% of them enjoyed watching the announcements on screen rather than hearing them from the loudspeaker 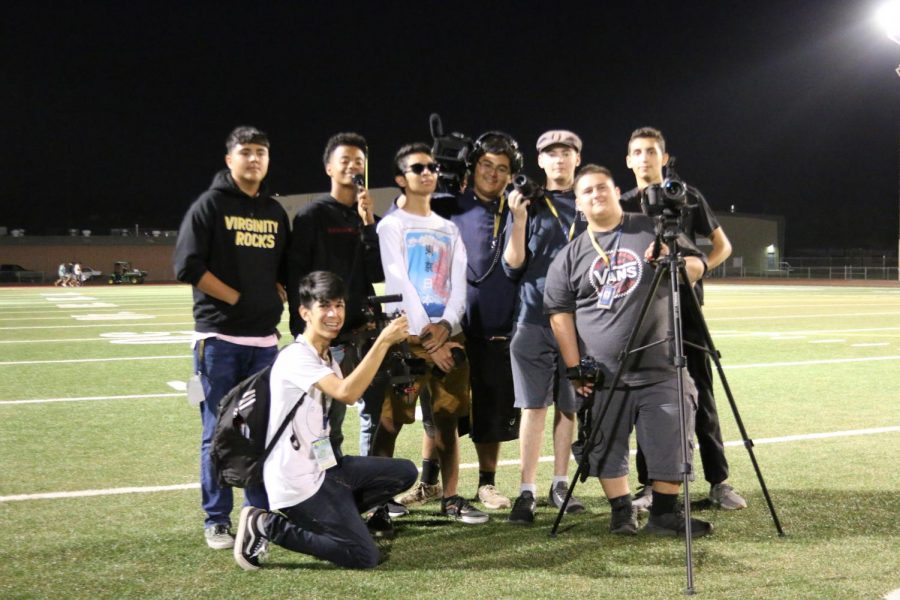 . In addition to their broadcasting, video production is developing a series of virtual field trips. They took an eventful trip to the school farm and filmed from a person’s perspective. They interviewed the staff asking the type of animals they owned and what their background was like. More virtual journeys are sure to take place in the near future.

However, starting up a new branch of Turlock High School Publishing comes at a cost. So far, the students of Bulldog Broadcasting have produced their shows on a shoestring budget as they continue to fundraise to expand and upgrade their equipment. Without the upgrades, it will be significantly more difficult.

Some actions that could be taken to boost their status are to keep watching the broadcasts and provide interesting ideas that they execute for future broadcasts. The class needs a tremendous amount of support so they can continue to put on a show for the students at Turlock High School.