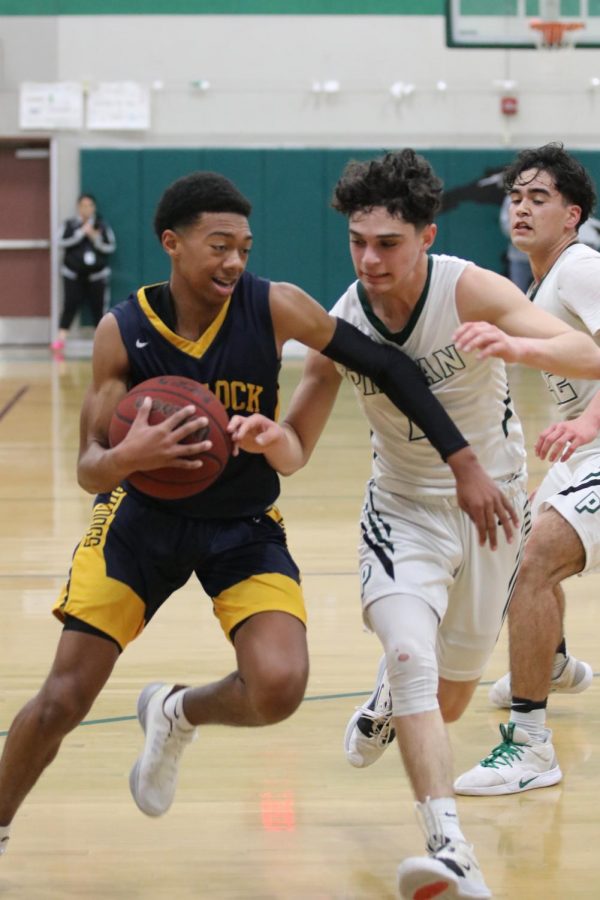 The Turlock High School Varsity Boys Basketball Team started off the league season with an impressive 61-15 win over Downey but is 1-2 in their last three games and will need some catching up if they hope to take home the gold. While the team is missing a few dominant players from last year, the new varsity players are showing signs of improvement. Starting point guard Cameran Walker spoke on who improved the most on the team, “Probably Solomon (Ussery). He’s more physical and is in much better shape” Solomon clearly has upped his game from the start of the season scoring much more efficiently under the rim and looking relaxed.

The “dog pound” can usually be a challenge getting into during football season but inside the Bulldog Arena, the number of people in the stands nearly drops 50% against certain teams. Walker explained on how to expand the dog pound, “We need better cheers and some type of theme, similar to the football games.” The crowd enjoys the game more when everyone is involved in cheers and when they get to show up in their unique themed outfits.

With only a few games remaining, the Dogs look to end the season with the crowd on their side and finish at the top of the division. 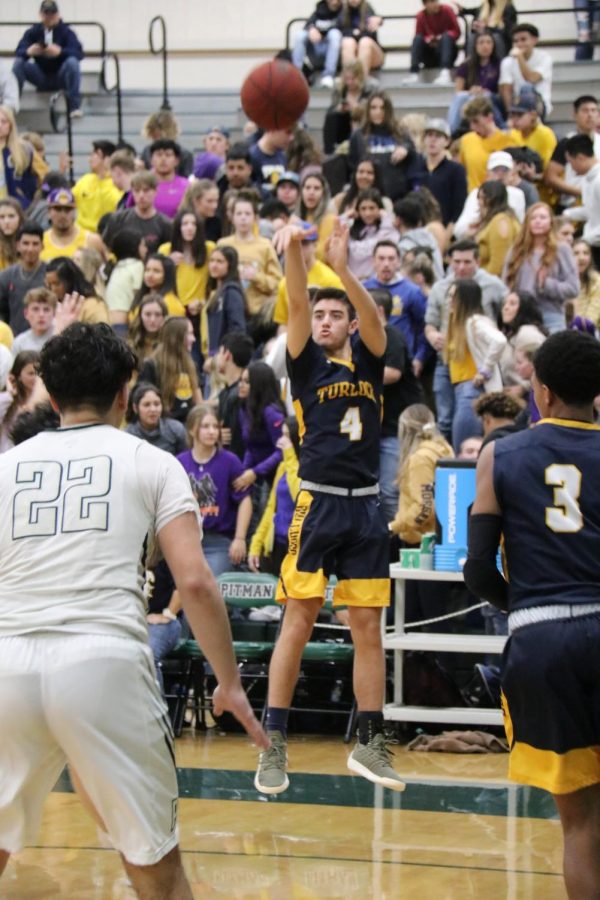 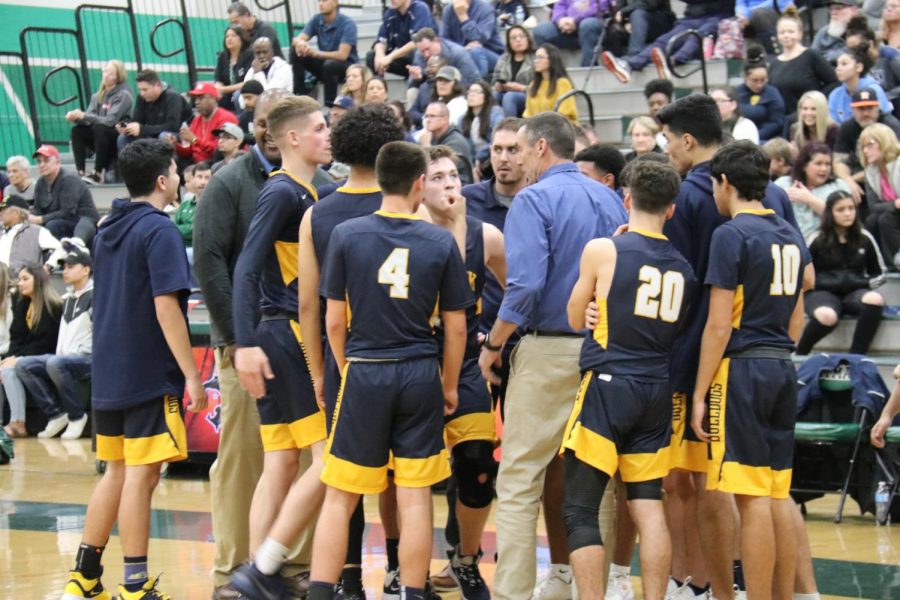 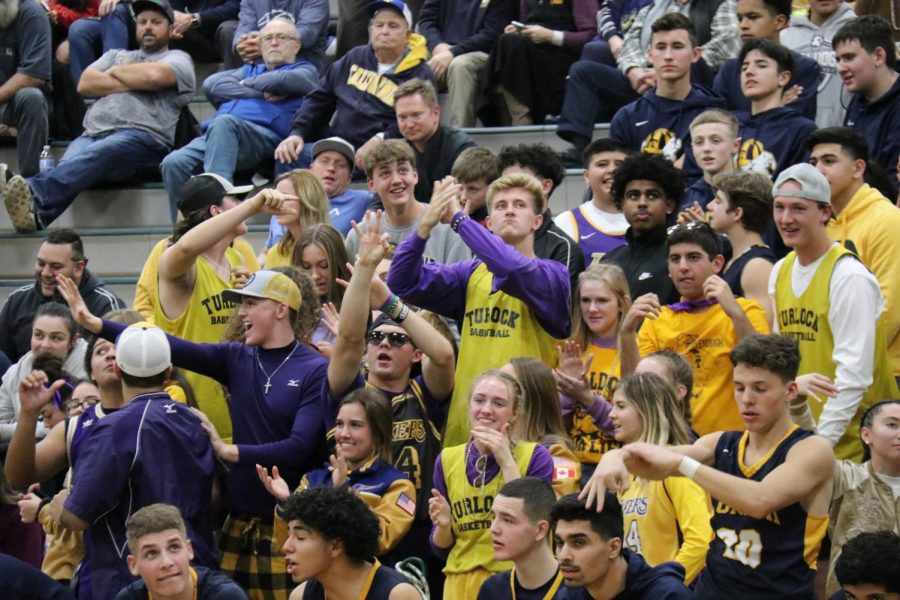