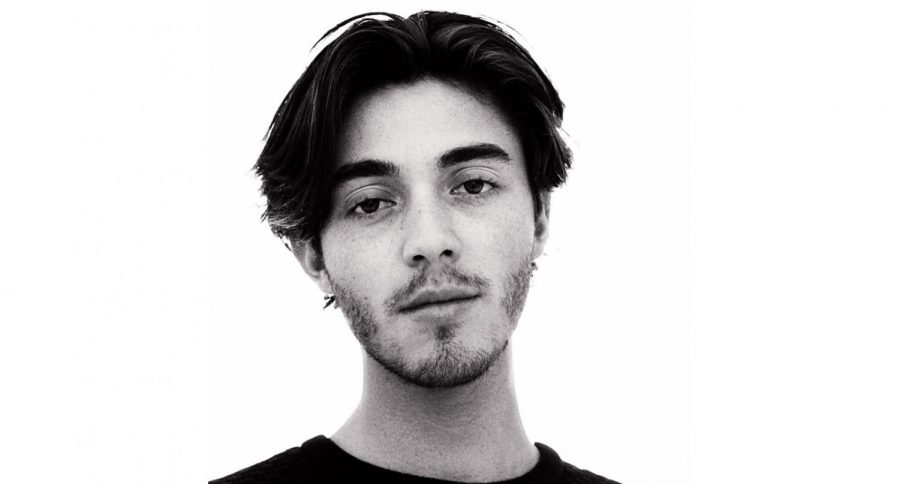 Singer/songwriter Greyson Chance, 22,  hit the stage at the age of twelve. His career began in the sixth-grade talent show where he sang a cover of Lady Gaga’s “Paparazzi,” which Chance’s father recorded and uploaded to youtube so that his mother could see his performance. Ellen DeGeneres found the video and ended up signing Chance to her own record label, eleveneleven. From his initial impression as a pop star who sings about the trials and error of young love, Chance has changed not only his image and sound but what he stands for as well.

Because of a dedicated fan’s story, Chance made the decision to publicly come out on July 19, 2017. Chance feared his fans would think the purpose of him coming out was only to boost his music career, but his worries were soon put to rest. He soon realized that through his songs, he had the ability to help others who were struggling with similar situations and give them something to relate to that was not generic pop songs. Chance was no longer afraid to be sentimental in his music and began to craft his newest album to date, Portraits.

After struggling to write and perform his music at an early stage in his career due to his changing voice and puberty, Chance only dropped singles from about age fourteen to nineteen. Once he came out, inspiration for new songs seemed to sprout everywhere for this young artist. He finished his album and launched his first tour in years, a North America Tour. After receiving so much love and support from his fans, and reaching surprisingly high numbers in his songs, Chance decided to continue touring with the album. His Portraits World Tour started July 2019 and will end in April 2020.

Chance’s first California show in LA on March 16, 2019 was just one day after the release of his newest album, yet the crowd already knew all the words. Jump forward a few months to his last California show on January 10th in Oakland, and not only was Portraits well known, but his newest single “Boots,” was as well. Fans were overjoyed but not shocked at the mention of a new album almost at its finish, and a promise of a tour in the upcoming fall.