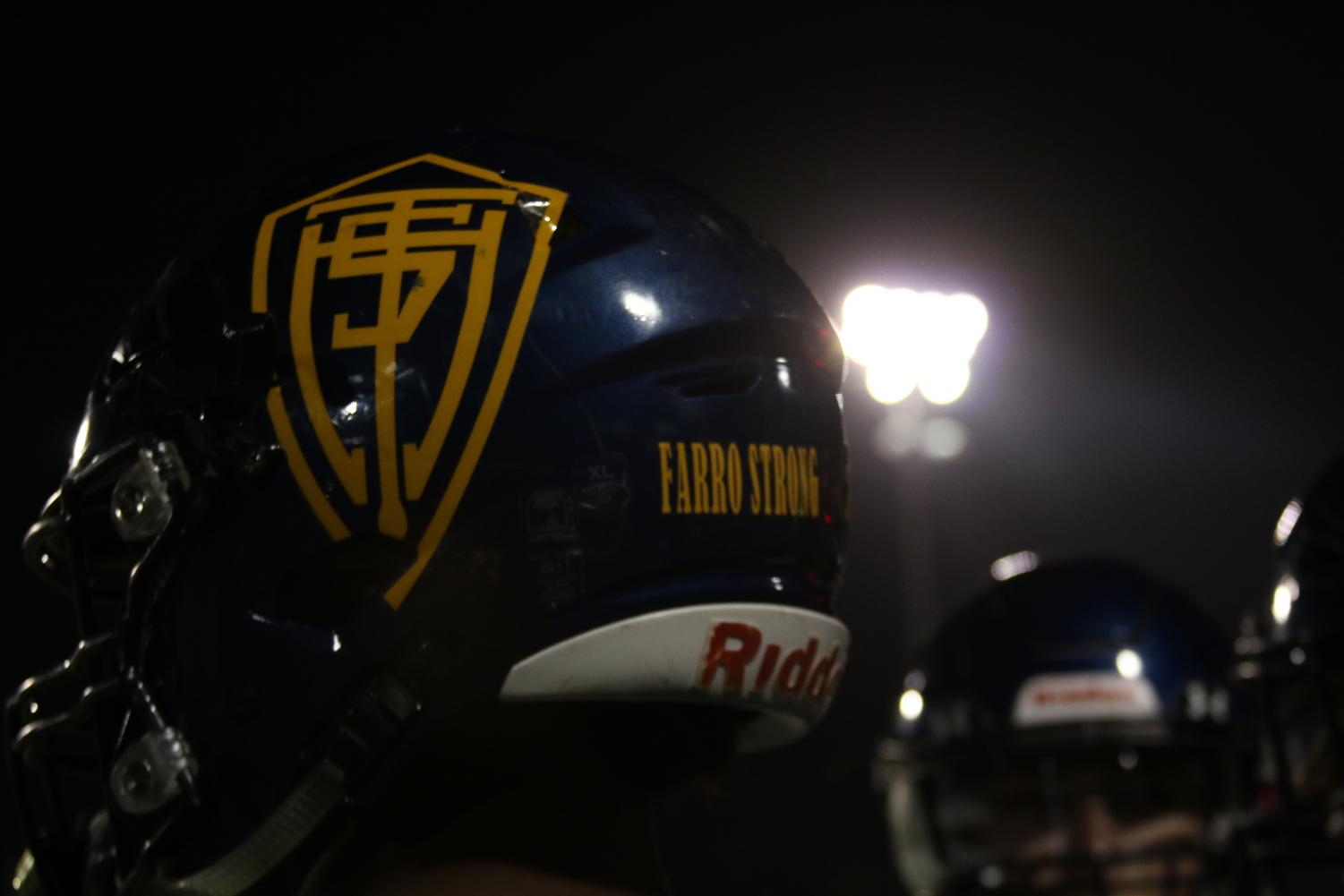 The 2019-2020 school year was just a regular school year at Turlock High School where students enjoyed being with friends and going to class. Suddenly, student-athletes across the United States were forced to leave campus as a result of COVID-19, making it impossible for them to participate in sports. Students were told to stay home with guidelines requiring that sports, as well as socialization with peers, be limited or prohibited entirely.

Not being able to participate in sports is a difficult adjustment, and this may be especially true for freshmen who are entering a new environment that has been completely altered. Fortunately, this does not stop kids from working hard. A freshman at Turlock High School, Ryan Flora, says that he has been staying in shape by “running, weight training, batting and doing baseball drills.” Ryan has played baseball since he was six years old and was planning on playing baseball in his freshman year of high school. However, as a result of the current health crisis, he may be unable to do so just like many other incoming student-athletes. Regardless, he is still doing his best to prepare for the season with high hopes and a positive mindset.

The quarantine also has a big effect on students who play more than one sport. The new schedule for all sports shows an overlap in each season, making it very difficult to be able to play multiple sports. Several students are planning on participating in more than one sport this year. For example, Calvin Kirchhoff, a junior attending Turlock High School, planned on playing soccer and joining the THS track team. Calvin has also mentioned that, during this time, he is “doing bodyweight home workouts to stay in shape, as well as occasional gym workouts with weights”. Calvin says, “I stay motivated during this time by reminding myself of the future I want. I want to do the best on my team, and that motivates me to work to achieve that goal.” Calvin is very driven and takes not only himself but his teammates into consideration when it comes to the current situation at hand.

After taking a look at these athlete’s responses, they are staying motivated by desiring to be healthier and physically prepared, much like many other THS athletes. Training and being prepared for their comeback is their main goal. All athletes are hoping and waiting for the return of sports, hopefully, the return will be sooner, rather than later.