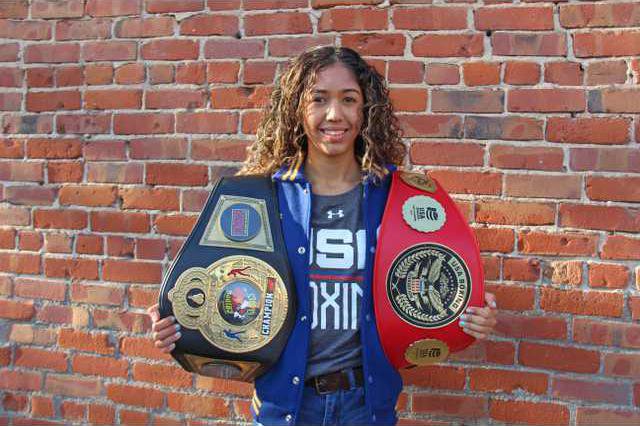 In an interview, Aaron Mello, the assistant principal at Turlock High, was able to answer a few questions about the boxing club being brought back. He was first asked about whether or not there was enough space for a new sport or club on campus. In response, he stated, “An after school club yes, under normal circumstances, there are always openings to new clubs as long as there is an advisor we want something for every student”. He then went on to describe the process of starting a new club on campus, stating, “To start a new club you would first have to talk to me to approve the club, then the students would have to find an advisor who would want to help start the club with staff members. Bylaws would then have to be written and what the purpose of the club, then it is given to ASB and the club becomes official.” Aaron Mello was then asked whether or not he believed boxing club could have a good benefit on students?. He responded with, “Of course there are benefits for students starting the club but there are risks that are taken but in terms to becoming fit and active, to have the drive to become a boxer and to push yourself to be your best.” Not only was Mr. Mello interviewed about bringing back the boxing club at Turlock High, but a local boxing coach named Tom Fernandez was also interviewed about having a boxing club at the high school.

When asked how boxing could benefit one’s physical and mental health, Fernandez replied, “Boxing can lower your stress and help a lot with weight loss. For mental health boxing keeps your mind mentally focused and sharp to a goal.” He was then asked, “Could boxing be taught safely without anyone getting injured?” He responded by saying, “Injuries could happen in all sports. I can’t say it’s safer than some school sports though.” With this information, one could say that Turlock High School’s boxing club could be brought back in the future. It would take a few athletes and some people who know what they’re doing to reopen the club.

In the end, the resurgence of the club is primarily in the hands of the students attending Turlock High School. If you or someone you know is interested in starting up the boxing club or any club, Aaron Mello can be contacted via email at [email protected].