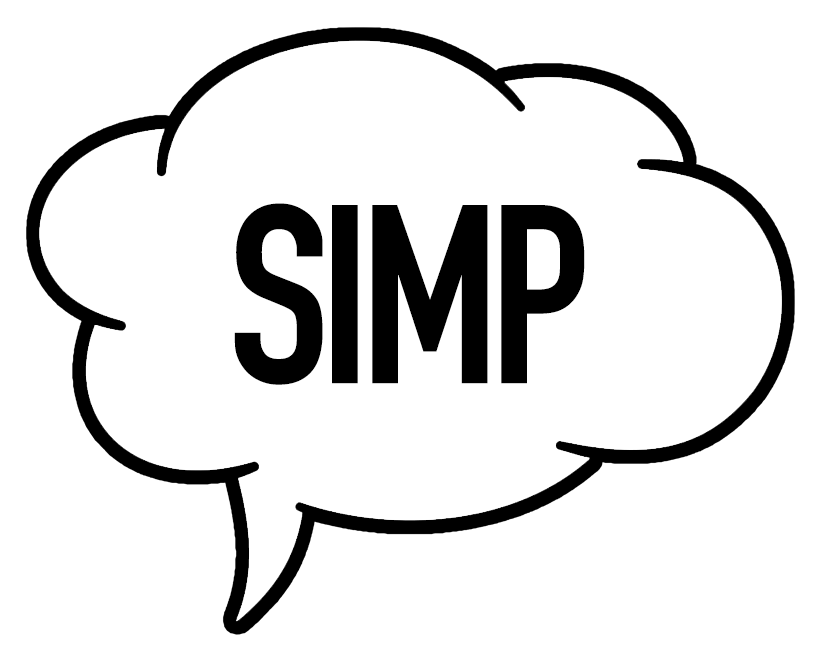 The Problem With the Word “Simp”

People who are so-called “simps” are mostly good actual men who like women for who they are. In the past, the word “simp” was used to call someone a simpleton, which means foolish or gullible. Nowadays, it refers to a man who is willing to do anything for a woman.

This trend started on Tik Tok when people began posting videos of boyfriends being sweet to their girlfriend. As stated by Izze Rios from The Elm, “According to social media platforms like TikTok, a man is a simp if he acts polite to a woman — paying for a woman’s meal, complimenting a woman, or choosing to hang out with his girlfriend instead of his friends. Basic acts of politeness are turned into a means to insult and belittle.” Given that the word simp is an insult, it can affect people in many ways.

This happens everywhere from social media to real-life friendships, and even in gaming. According to One Woman Project, “Firstly, female gamers face daily challenges in a male-dominated industry

and having men supporting them can be one of the best ways to break the stereotypes, as well as stigma, about female streaming and gaming. Having large YouTubers endorse this simp culture breaks down everything these female streamers have worked for and discourages male gamers to support them.” Female gamers have constant trouble with the community they are in as men continue to talk down to them or flirt inappropriately

This word also enforces toxic masculinity and the objectification of women. If good men are shunned for being the way they are, more toxic and controlling men will be created. According to Emily Jewett from the University of Sandiego:

“This translates into popular culture as an insult to men who demonstrate kindness and respect toward women. If you buy a girl flowers out of the blue, you’re a simp. If you take a girl out to a nice dinner just because you felt like it, you’re a simp. There’s absolutely nothing wrong with being a simp! Being nice to someone you like shouldn’t be a cause for insult or denigration. Quite the opposite, really. It’s admirable to show kindness to others, especially those you like or have a fondness for.”

If a guy likes a girl he should respect her as much as he can and be as kind as he can. Jewett also states in this article:

, “This term also plays into toxic masculinity, which was behind the insult hurled at my friends. It slights the masculinity of men who are kind to women or perform romantic acts of service for women. The Dictionary.com definition specifically uses the word “submissive,” saying that simps are overly subservient to the women they desire. This idea reinforces the toxic idea that men should be dominant in romantic relationships — that there is some twisted power dynamic in heterosexual romances in which the man must remain in a position of power over the woman.”

Tik Tok has a big following, and if this problem continues more and more will be bullied.

People should encourage men to be kind and generous towards women, not to the extent of being in a toxic relationship where she gets what she wants and does nothing, but kindness should always be rewarded, never punished or discouraged.