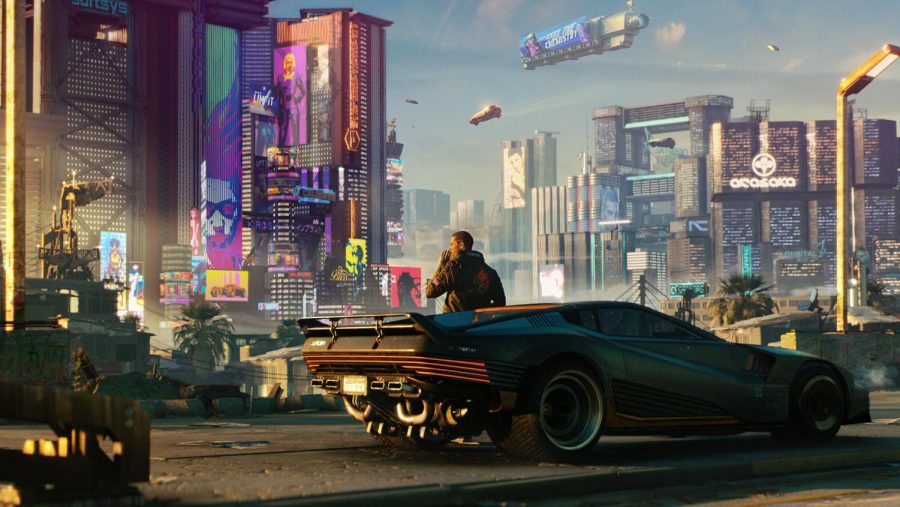 The video game industry is doing really well due to the quarantine, but developers are still facing many difficulties. Millions of people have been looking for entertainment and have found a love for playing video games. Many have also been playing video games more often because they do not have work or they work from home. However, what is giving gamers the opportunity to indulge is what is causing development to be delayed.

Developers have had to work at home since the beginning of quarantine. This affects games substantially as developers have had a hard time communicating with each other in terms of what is needed and what the final product should look like. In addition, game developers work for insane amounts of time every week. They call it “Crunch Time,” and it is when they work 6 days a week until launch day. For example, the Cyberpunk Development team entered “Crunch Time” a whole year before CyberPunk 2077 was released. Their main problem was trying to focus on their work from home when most had kids to take care of. Many  Developers working from home have complained about the long hours without spending time with their families and just sitting at their desk all day. They still get the job done, but it takes longer and causes delays for a game release. Almost all gaming companies are profiting largely from the hard work of gaming developers, but it does not come without a price.

Many game prices are increasing and development teams are getting diagnosed with depression, anxiety, and for certain games, post-traumatic stress disorder. Post-traumatic stress disorder, also known as PTSD, is rare in the Video game industry but is caused when developers spend too much time trying to develop brutal games such as Mortal Kombat. Many are curious how this will affect the industry long-term. The industry saw a huge boost financially mostly due to the fact that consumers are stuck at home and looking for new forms of entertainment. The industry will continue to rise as more people are exposed to video games. Many new court cases regarding the neglect of game developers regarding the launch and development of CyberPunk 2077 have also been brought to light which may help developers in the future.