The Wonder of Theater 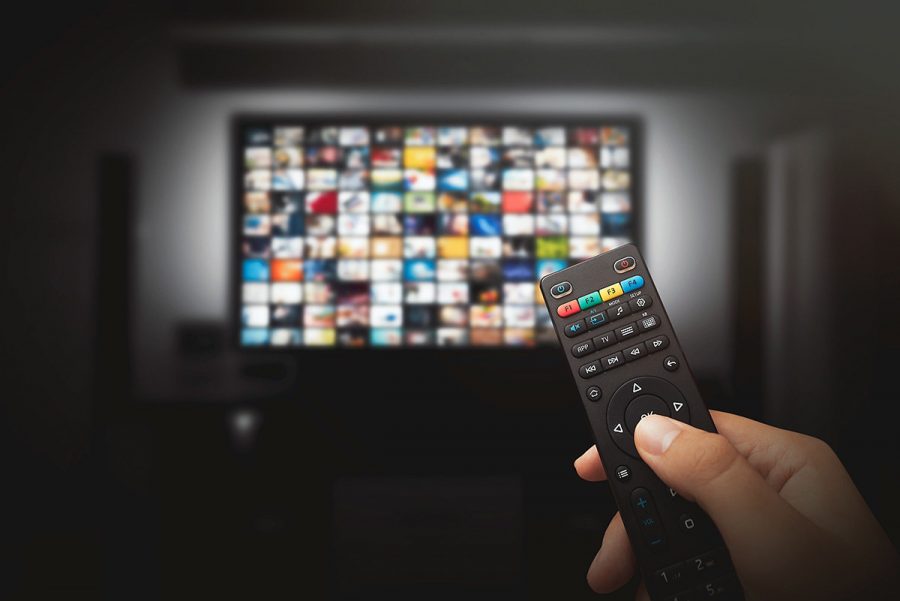 The movie and theater industry has been hit hard by the COVID-19 pandemic. Theaters can’t open, and because of this, companies that would previously show movies are losing a lot of money.  As a result of all these movie theaters losing so much money, drive-in theaters have made a comeback.

One of the more popular drive-in theaters is at the fairgrounds in Turlock, California. It became especially popular around August of last year, but still received its fair share of negativity from individuals who believe they are too pricey. The price to get into the theater is $25 per vehicle and there are no outside food or drinks allowed. Hot dogs and sodas are sold for $3, candies are $4, nachos and pizza pockets are $5, popcorn is $7, chicken sandwiches are $8, and tri-tip sandwiches are $11. Any food item can become a combo meal with an extra paid $2-3, which will then add chips and a drink to your meal. The prices aren’t terribly high, judging by how many people can be crammed into one car, and how their food items are similarly priced to the food options at normal theaters.

Another reason why movie-making industries are losing so much money is the industries themselves. As mentioned above, theaters are currently not allowed to open and drive-in theaters seem to be unfavored by a portion of the community. Some movie-making companies gave in, and released their movies onto streaming services such as HBO Max, Netflix, and Hulu, in an effort to make money. According to The New York Times, studios make money off of ticket prices in theaters, but they don’t make any money off of each view on streaming services. Studios are paid way less to put shows and films on a streaming service than they would if their movies were played in theaters. As one may have noticed, movies such as Onward, Mulan, and Wonder Woman 1984 have only been released on streaming services, because theaters haven’t opened. Some studios are attempting to stall their film release, in the hopes that theaters will open.

There aren’t many good options for either side of the film industry. They can either release on a streaming service and make less money, or stall their release, and make no money. Theaters themselves are dying because they cannot open, and they are dragging the movie industry down with them. Releasing to streaming services may sound like the better option, but it just isn’t enough. This cycle of circumstance is what’s been slowly eating at the pockets of those who bring us our entertainment.

The Wonder of Theater