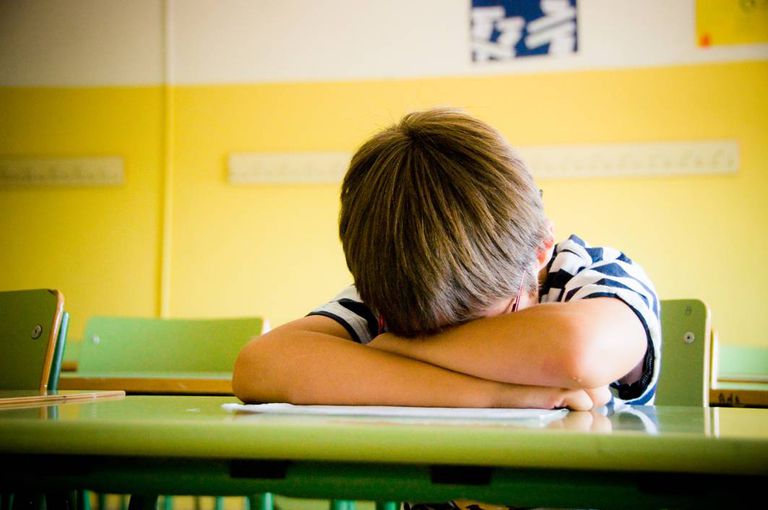 From ages zero to eight, children begin to develop social skills that will help them interact with the people around them for the rest of their lives. A major part of these developments include interacting with people, beyond just those they live with. In the past year, many children at these crucial stages have reached a block in this development due to quarantine.

Erica Saavedra, a mother of two young boys said, “[My oldest] at six years old, has begun to throw fits and tantrums, interacting with me and everyone else in a completely different way than he ever had before.” Alexa Rominski, a mother of a three-year-old girl, said, “The biggest change might be a bit of hesitancy which she shows when around larger groups of people. She didn’t show this before.” These young children, along with many more, suddenly feel embarrassed while interacting with people that they had no problem with before. It’s as if those skills which they developed, simply disappeared as a result of being in quarantine for so long. Lindi Saavedra, a mom of three says that, “Quarantine caused her to become unsure and uncomfortable around everyone besides mommy, daddy, and her sister. Once I let her see people again, she was no longer comfortable around them. It took a few months but she has become her normal social self again. Even now though, there are people she still isn’t comfortable with.” Doctor Pamela Philips, a pediatrician, agrees that there is a possibility for stunted social growth in children during the pandemic, and that there are definitely ways to avoid that by engaging with your kids, practicing new skills, and more.

With businesses slowly starting to open up again, we can only hope that young children will begin to develop these key skills they’ve missed out on. It’s extremely important that children make an effort to expand their communication, social, and people skills early in life.