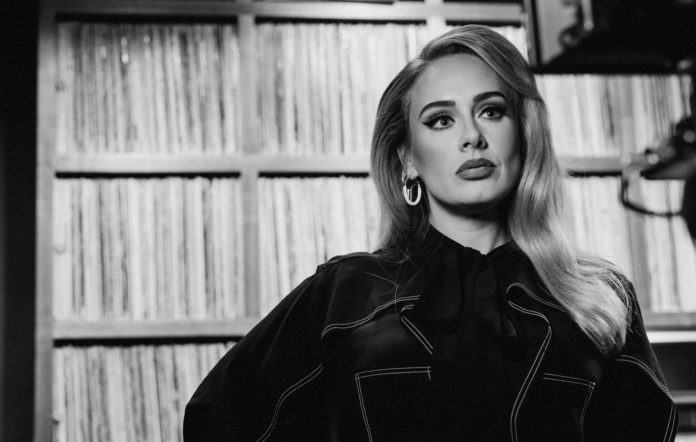 After almost 6 years of silence Adele finally released the follow-up to her album ‘25’. The new album is titled ‘30’ and is written about experiences she had at 30 years old. ‘30’ was released on November 19, 2021.

This new album is very different from her other albums. Adele’s albums are usually written after breakups with her partners. This album is the same in the way that it was written after her divorce from her husband Simon Konecki. However, unlike her previous albums that have a tone of anger, this album represents reconstruction and finding happiness as she goes through troubling times. Adele also used this album as a way to explain her divorce to her 9-year-old son.

“My Little Love” is the third song on the tracklist. This song is written about her son and has a very somber sound. She is explaining how she is still trying to figure out how to be a mother in this troubling time in her life. The song includes voice messages of conversations with her son.

“Oh My God” has a unique sound and is unlike any other Adele song to this day. It is an upbeat song with a very snappy rhythm. The song reflects how love can come to you from the person you least expect it to be from.

“To Be Loved” is about the sacrifices one must make in a relationship and how sometimes those sacrifices are not worth it. To love someone means you must give up many things. Just like Adele’s song “Someone Like You”, it is Adele’s raw vocals with the accompaniment of a simple piano.

30 is only Adele’s 4th studio album in her 14-year career. Adele often takes a while to write, record, and release an album. She takes time in creating her records to ensure that they are perfect. Adele’s albums are also a journey into her life with beautiful music.