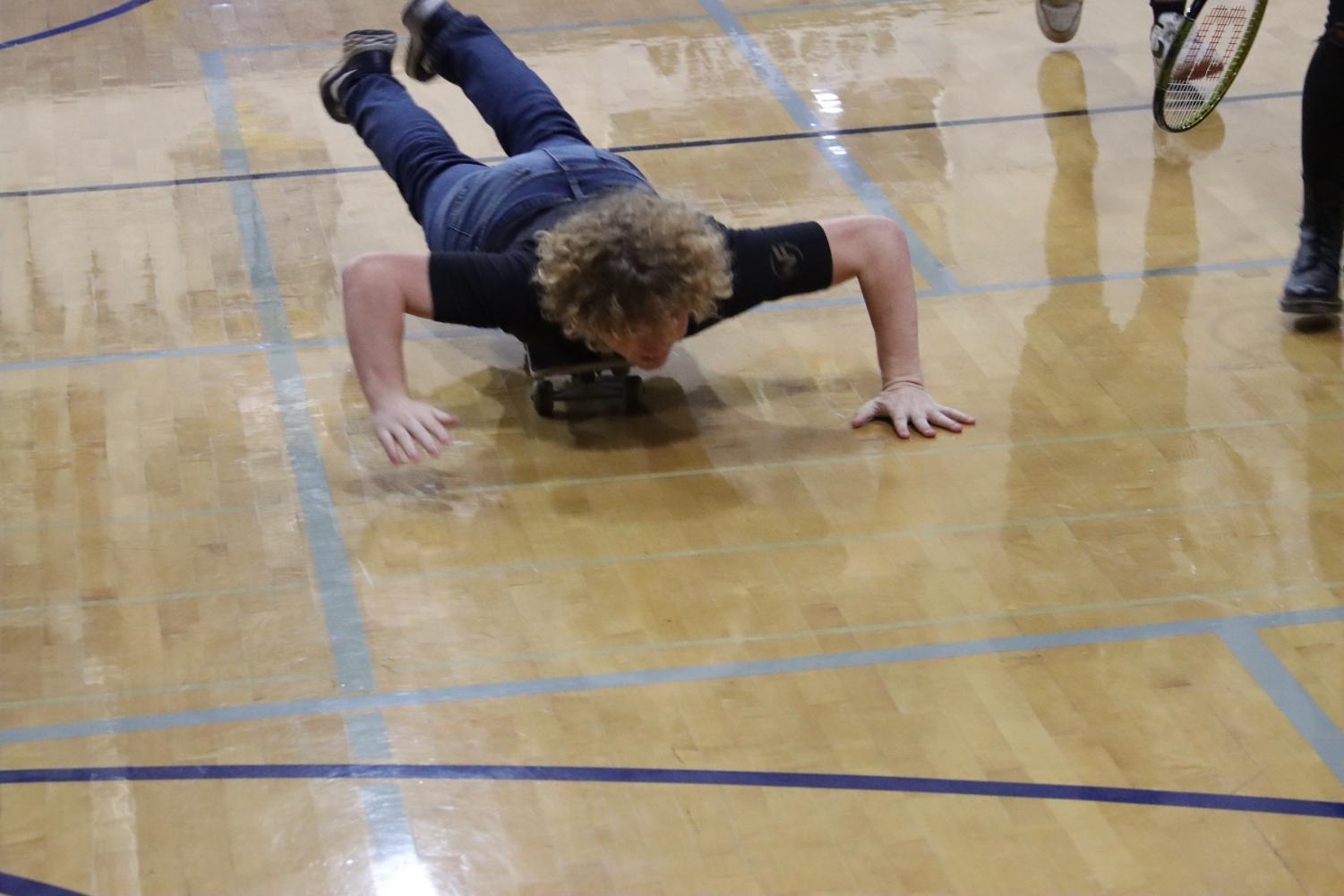 Real Rallies are Back at THS

Turlock High School has always been known for its rambunctious rallies. All the Bulldogs love to participate in the events and activities held by our ASB team. Many students dress up and use makeup or face paint during the rally as a way to express school spirit. The recent homecoming rally was one of the best to date. After years of virtual or outdoor rallies, THS is back to its roots with rallies held in the Bulldog Arena.

At the rally, we celebrated the homecoming kings and queens, who made an appearance. We also held a relay race where four students were chosen from each grade level to participate. In the race, they first had to balance a volleyball on a tennis racquet and walk it to their teammate without dropping it. Then the next person put on the helmet and sprinted to the next teammate. After that, the next person put a spoon in their mouth with a golf ball on it and had to balance it while walking in between cones set up on the court. Finally, the last teammate had the most important job, skating across the gym on their stomach to the finish line. 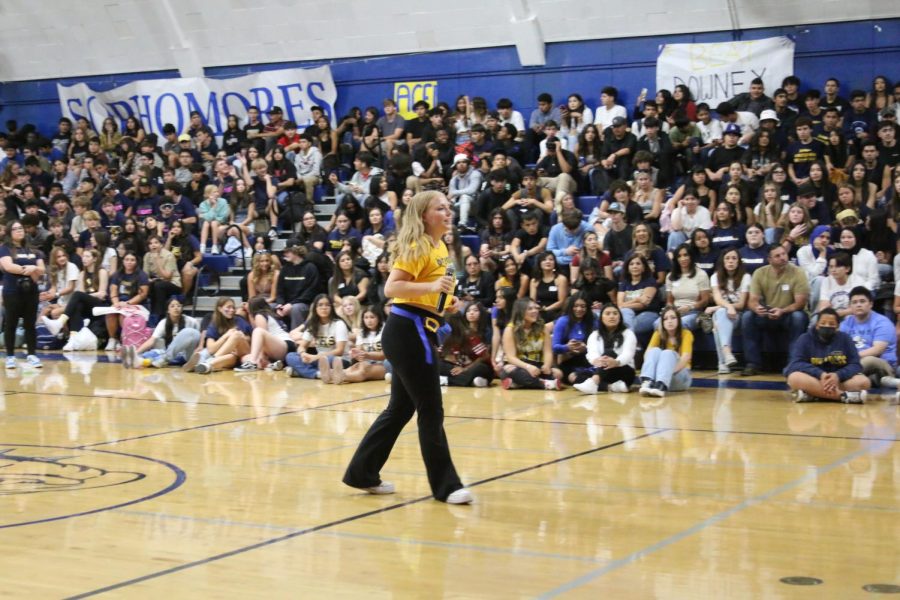 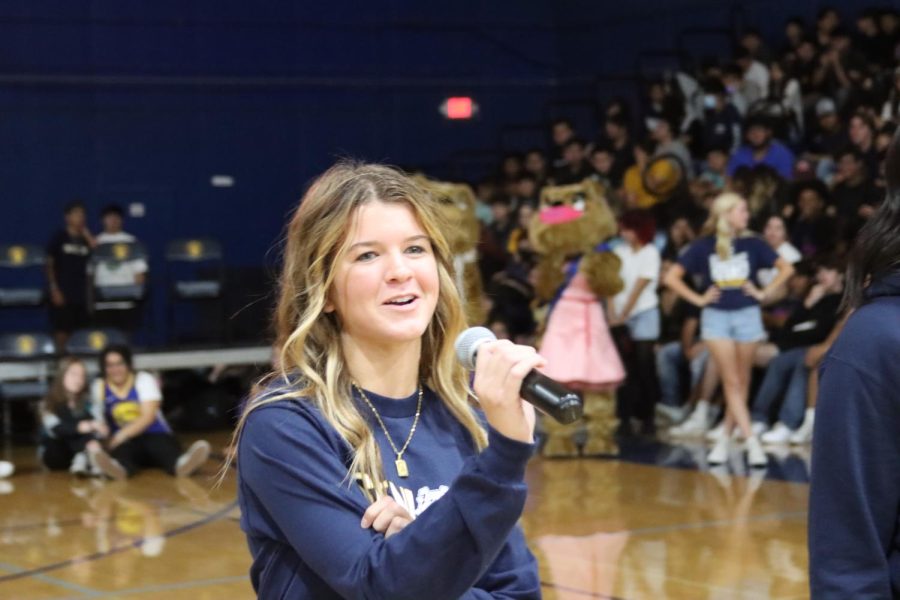 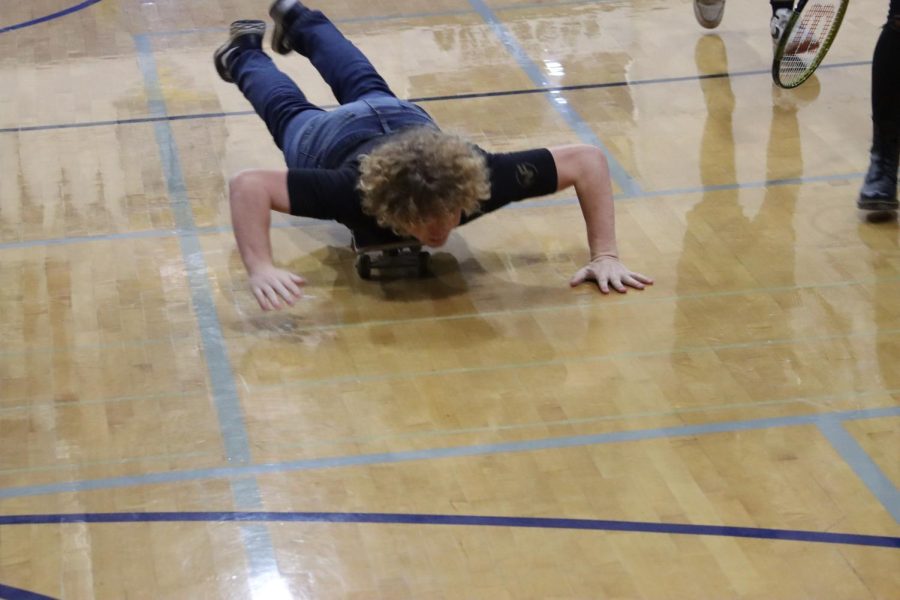 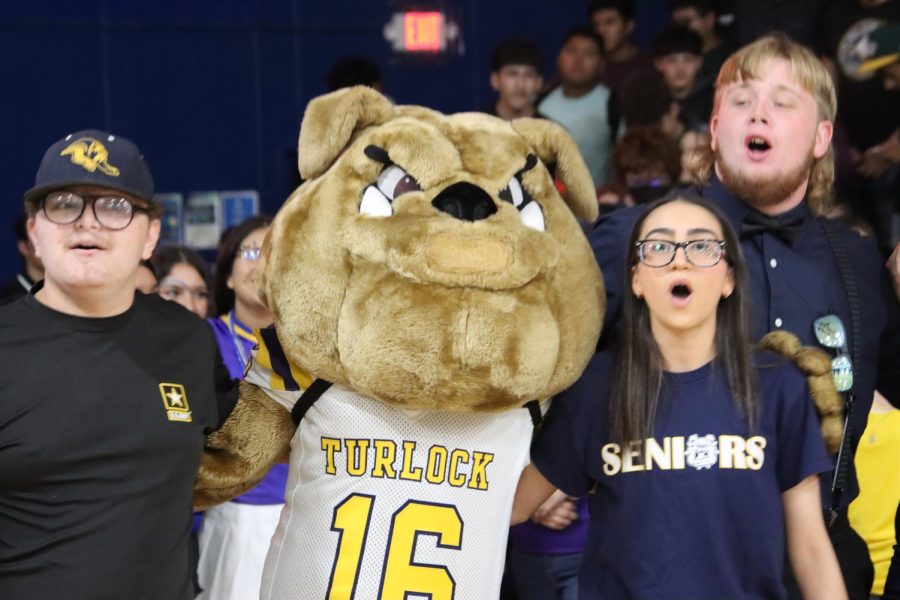 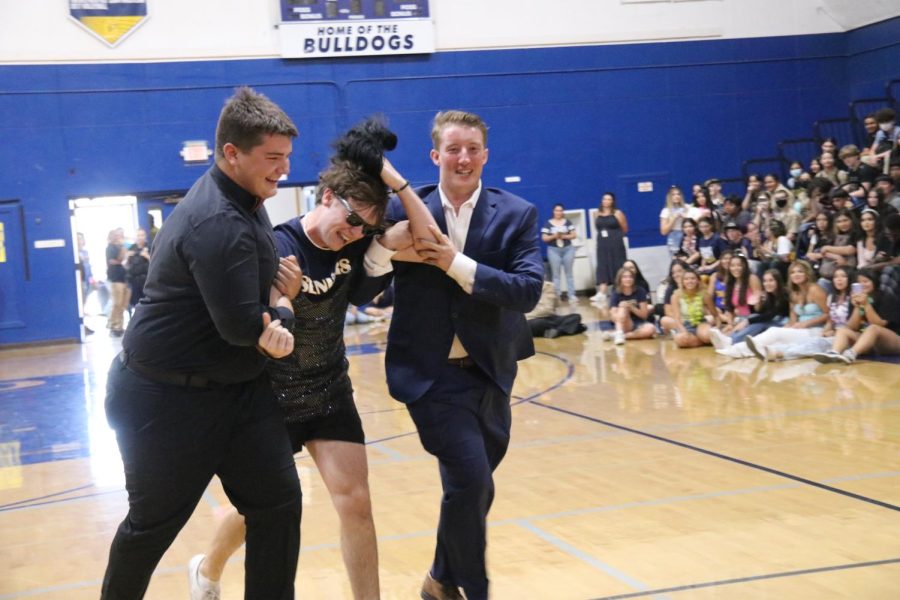 At the rallies, each grade level gets points based on how well they do on the games and how loud they were; so hopefully, you got the chance to participate in the events and cheered on your classmates.