I walk on the field and look at the stands where my school should be sitting, and see a sea of green. I feel a knot grow in my stomach, a mixture of disgust, and anger as they roar for their players.

We start the game with a huge push, scoring fifteen points in the first quarter, while Pitman is held back by the nasty bulldog defense, not being able to score a single point. Before this game, I was nervous, because I felt that Pitman might have a shot at scoring in the first quarter. However, that sense of nervousness quickly left as I realized they were not as big a threat as I had thought before.

The second quarter had gone by quickly since my competition had been so friendly and had no care for the game. By halftime, our spirits were high as the team and I were talking about the strengths and weaknesses of our enemies were; making sure we all knew what was going on. We were discussing a good game plan to finish the victory. The team marches back to the field, and charges past the stands as the student section erupts in cheers and chants.

Soon enough, our coaches started putting everyone in so that we all had a chance to play. Before we knew it, our backup players were getting a push against the Pitman defense. The third and fourth quarters went by rapidly, and at the end of the game, we sang the Alma-mater with all of our classmates in the student section. The other varsity seniors and I all felt very accomplished as our last Harvest Bowl was a victory! 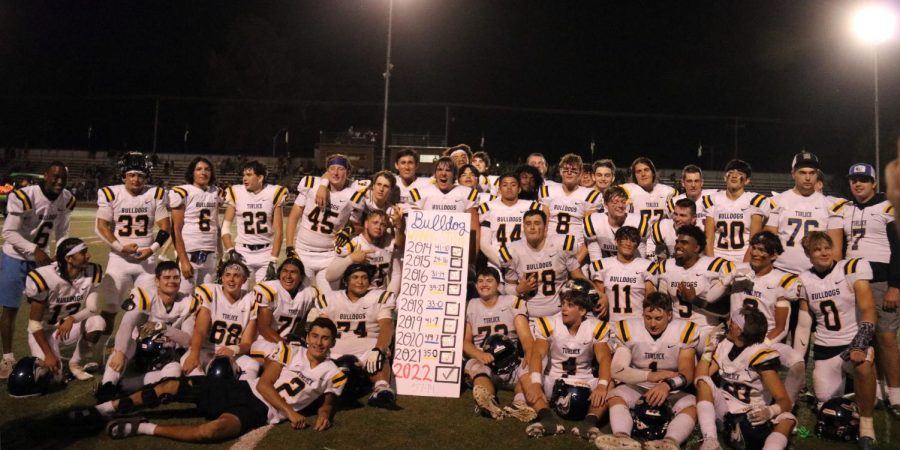 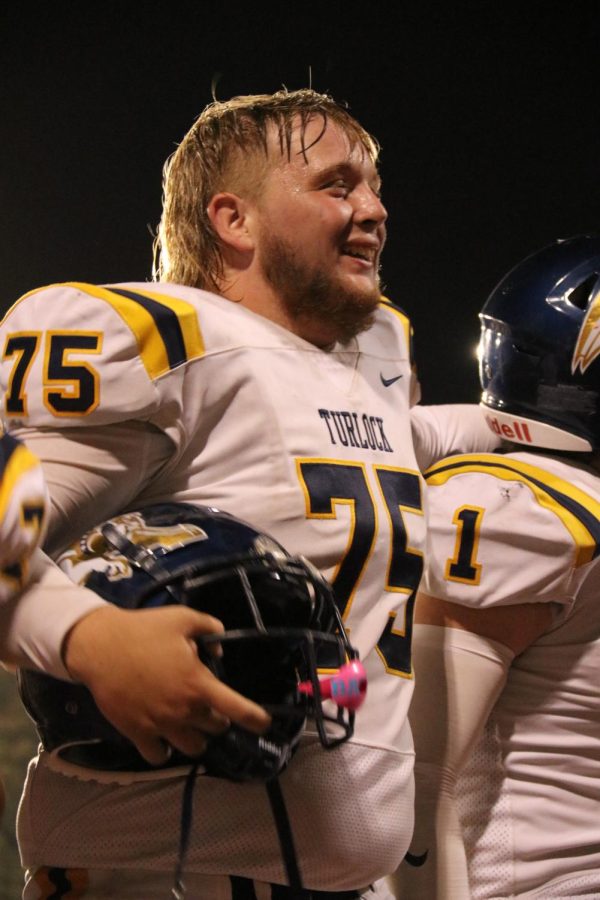 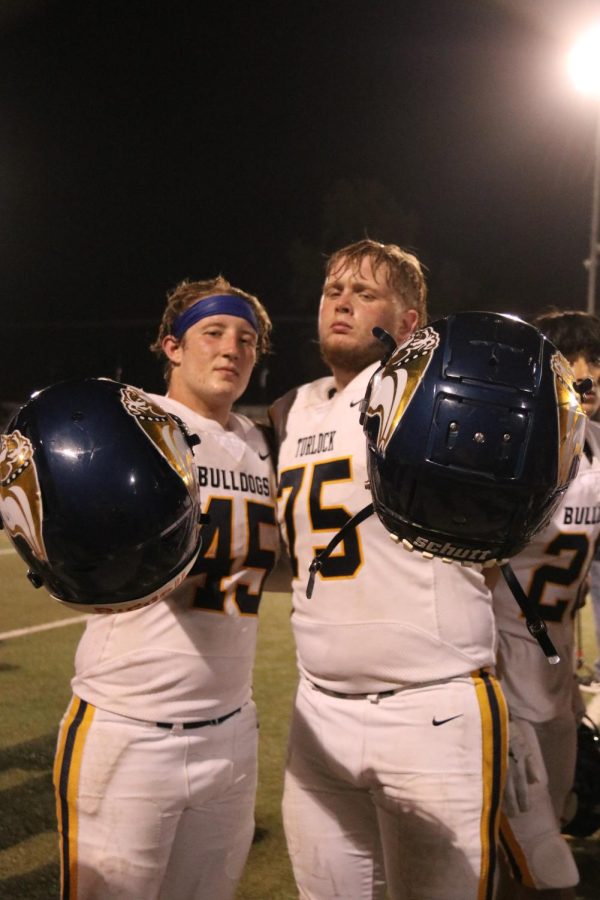