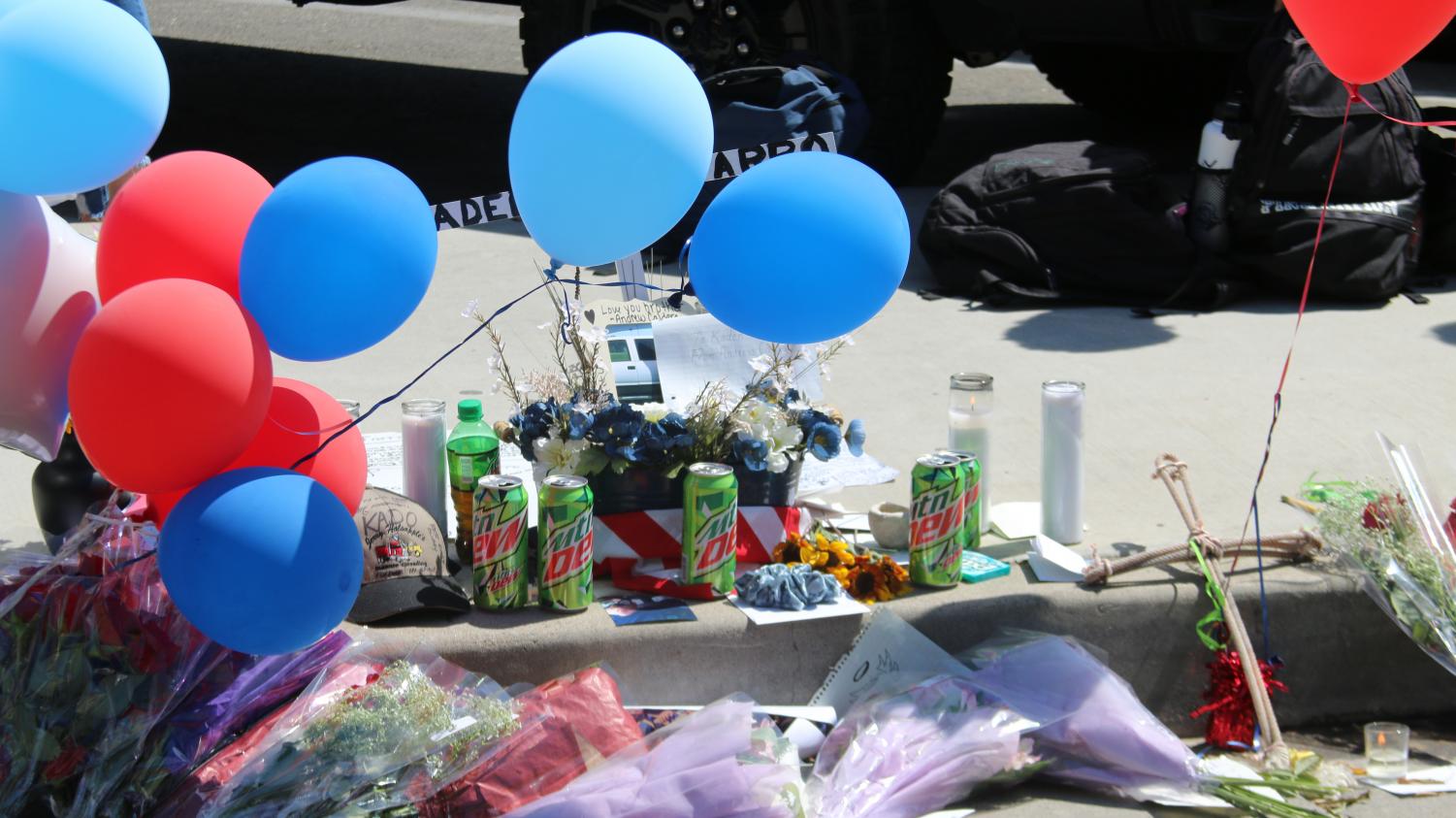 Monday dawned and students gathered outside the Turlock High School student parking lot as a small memorial was constructed for a much beloved young man who was killed in an ATV accident over the weekend.

Kaden Farro was a junior at THS and a member of the school’s chapter of the FFA. Kaden was noted for his fiercely loyal nature and strong work ethic.  His closest friends gathered around a small white cross placed in a planter box erected on the sidewalk on Berkley Avenue. Soon the cross was joined by offerings of red, white, and blue; flowers, flags, and balloons. Notes from friends and fellow classmates were placed lovingly with white candles and held the thoughts and prayers of those he left behind. As a tribute to his singular sense of humor, several of the attendants at the impromptu memorial set out cans of Kaden’s favorite soda Mountain Dew.

As classes started, students too numb to deal with the loss or overcome with grief were escorted to the Career Center where they were offered grief counseling. As the day continued students comforted each other, flooded social media with condolences for his family, and remembrances of the boy that, as a cap left by one friend left at the memorial stated, will be with them “forever in spirit”. 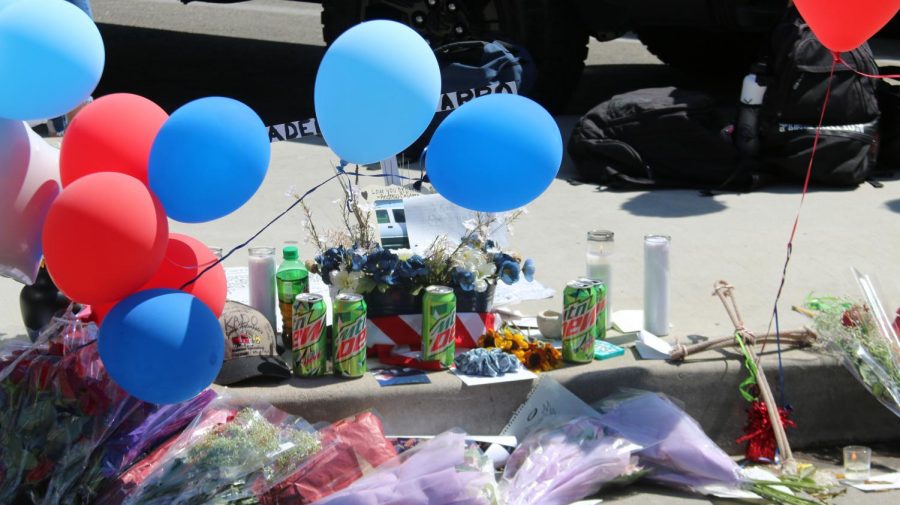 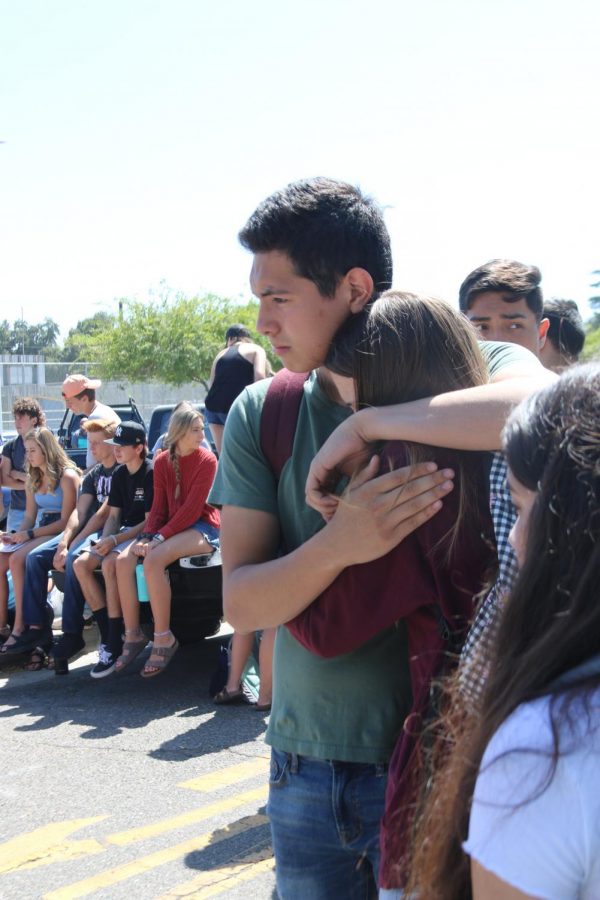 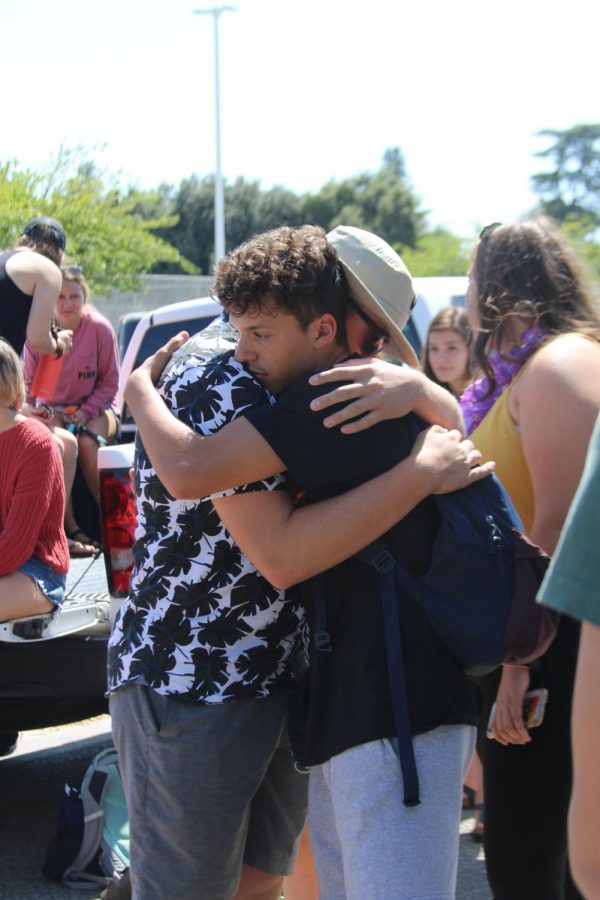 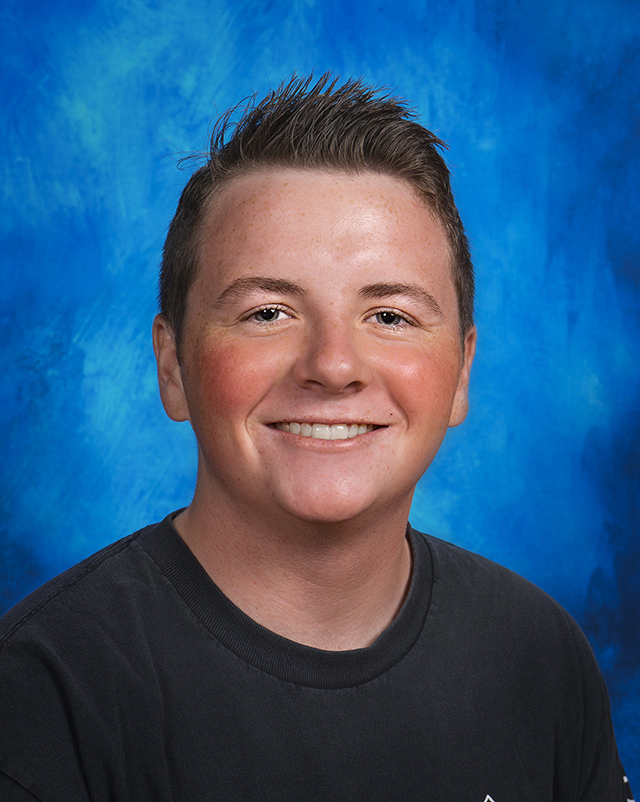 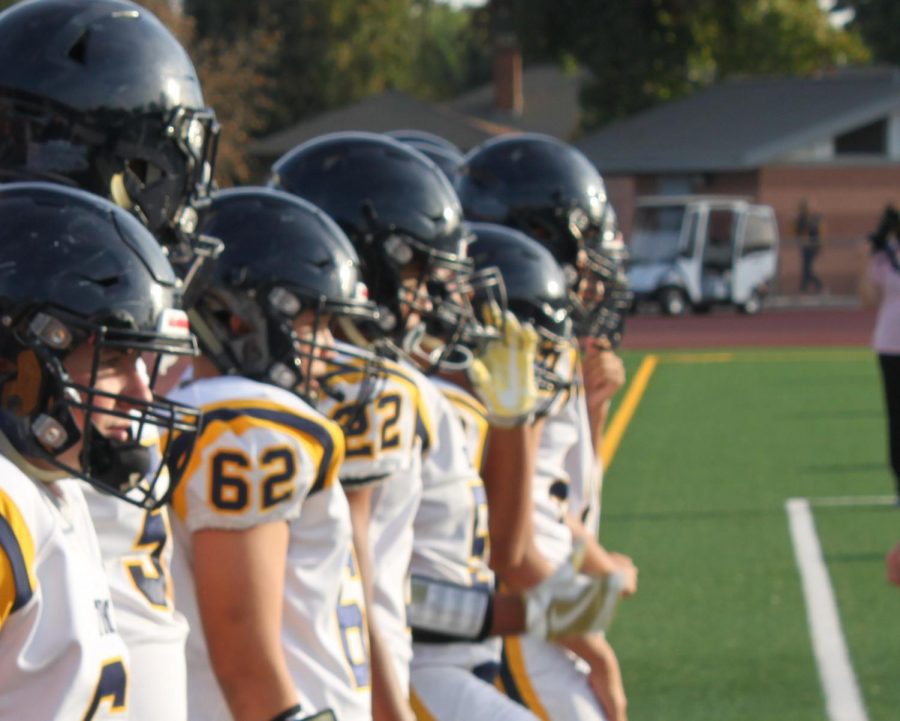