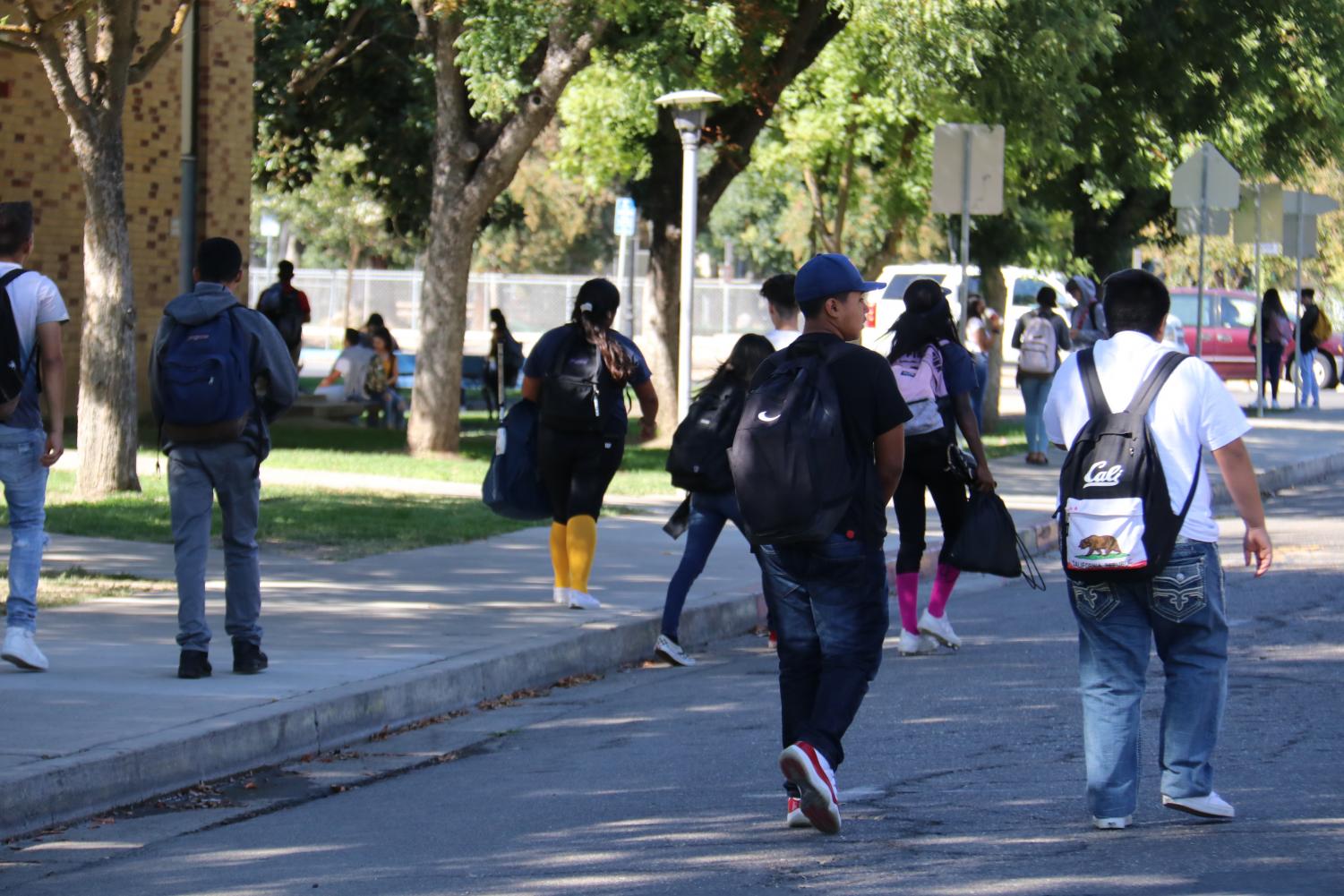 Dress Code Against the 1st and 14th Amendment?

Schools implement different versions of dress codes in order to prevent scandalous, distracting, or gang-related clothing being worn at school. While this seems reasonable, many students are beginning to fight the dress codes and suing school districts because they feel as if the dress codes are limiting their natural rights under the Constitution.

While the implementation of dress codes is not an important issue in today’s society, many students are upset and wanting to change. Across the United States, the growing issue of student dress codes has 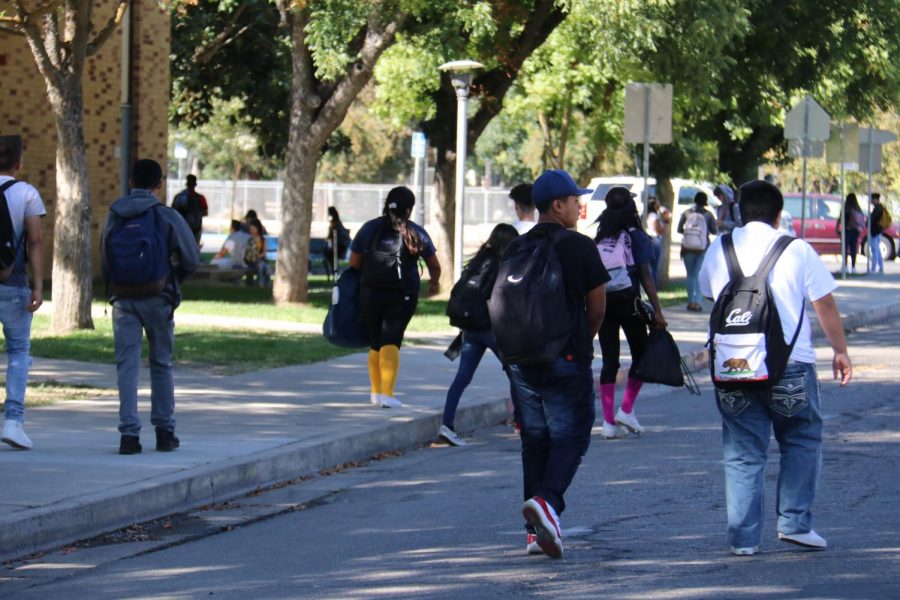 reached heights that have caused the American Civil Liberties Union (ACLU) to step in and get involved. According to the ACLU, they are a nonprofit organization whose mission is to defend and preserve the individual rights and liberties guaranteed to every person in this country by the Constitution and laws of the United States.

There is not an Amendment in the Constitution that states “students shall wear whatever they want to school,” but the ACLU and students are claiming that under the 1st and 14th (part 1) Amendment, dress codes are limiting their freedoms.

Under the First Amendment, citizens have the right to express themselves through speech and press (among other things), which also applies to clothing. As part of their “freedom of speech,” students believe they should be allowed to dress how they want. The argument can be made that by having a dress code, the school is limiting the freedoms that the First Amendment entails.

Under the 14th Amendment, it is illegal for  “…any State [to] deprive any person of life, liberty, or property, without due process of law; nor deny to any person within its jurisdiction the equal protection of the laws.” In addition to claims against the 1st amendment and the “freedoms of speech,” students are trying to make the claim that school dress codes are against the 14th amendment under the equal protection clause. While school dress codes apply to everyone, it is apparent that female students are often punished more than male students. Male students can get away with wearing revealing shirts, but there have been cases where females wear the same/similar outfits and are sent to the office to change their clothes. Because of situations like these, it is apparent that these dress codes have a gender bias as well as being against equal protection laws.

According to the ACLU, schools legally have the right to establish dress codes, but there are certain criteria that need to be followed. Schools are not legally allowed to discriminate against religion, politics or slogans on students’ clothing; however, schools are allowed to dress code someone for something that counts as a “sustainable disruption,” so long as it is directly stated in writing in the dress code policy.

All schools must receive approval for the changes and additions made to the dress codes, but if dress codes become an even greater issue the legal alternative to school dress codes is creating a uniform policy.